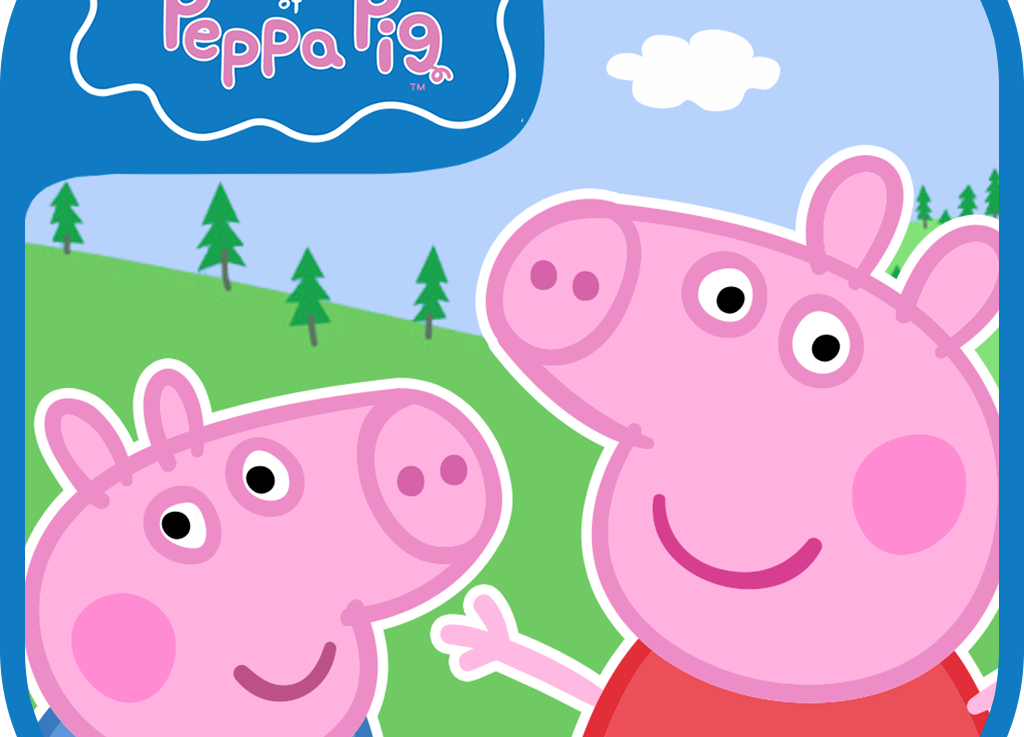 Peppa Pig is a hit British cartoon series, aimed at pre-schoolers, about a little pig who has adventures such as “Happy Birthday” with her family and friends. Now she has been banned in China.

Why would the Chinese government ban an animated pig? Because she was becoming a viral hit among shehuiren, who can be described as “people who run counter to the mainstream values and are usually poorly educated with no stable job. They are unruly slackers roaming around and the antithesis of the young generation the Party tries to cultivate.” In other words, very much like the descriptions of many young Americans of the past and today.

With Facebook and Google trying to figure out what and how to censor objectionable speech on social media, perhaps this censorship trend will spread to the U.S. Actually, the Chinese censorship campaign already has, with Marriott Corporation firing an employee who apparently accidentally “liked” a pro-Tibet social media posting, and the U.S. State Department warning U.S. Citizens who travel to China that they can be detained or deported for private messages critical of the ruling Communist Party.

And Congress is taking notice.

China is not alone. Russia has just banned the comedy film “The Death of Stalin,” the first such ban since the fall of the Soviet Union. But the Russian Ministry of Culture also delayed Paddington 2, another children’s tale with a 100% rating on the ratings site Rotten Tomatoes (though that delay was nationalism, apparently to promote a Russian-made film, as opposed to political criticism).

Pavel Pozhigailo, a member of ministry of culture’s advisory council described the film as “blasphemous”. “We don’t have to be a country of masochists,” he said. “This is insulting our national symbols. The trailer goes out using our national anthem and it shows our great war marshals as … I don’t know how else to put it … idiots.”

Perhaps Google, Facebook and other media companies could review these developments before instituting or expanding their own censorship programs against speech the U.S. government might find uncomfortable, “blasphemous,” or “insulting?” There’s just no limit when censorship expands to include the kind of popular advocacy, even though this sort of free(er) expression was one of the key elements in the downfall of repressive regimes such as the Soviet Union.

It may not violate the First Amendment (which applies only to American governments), but it’s still censorship when private companies restrict or discourage advocacy.