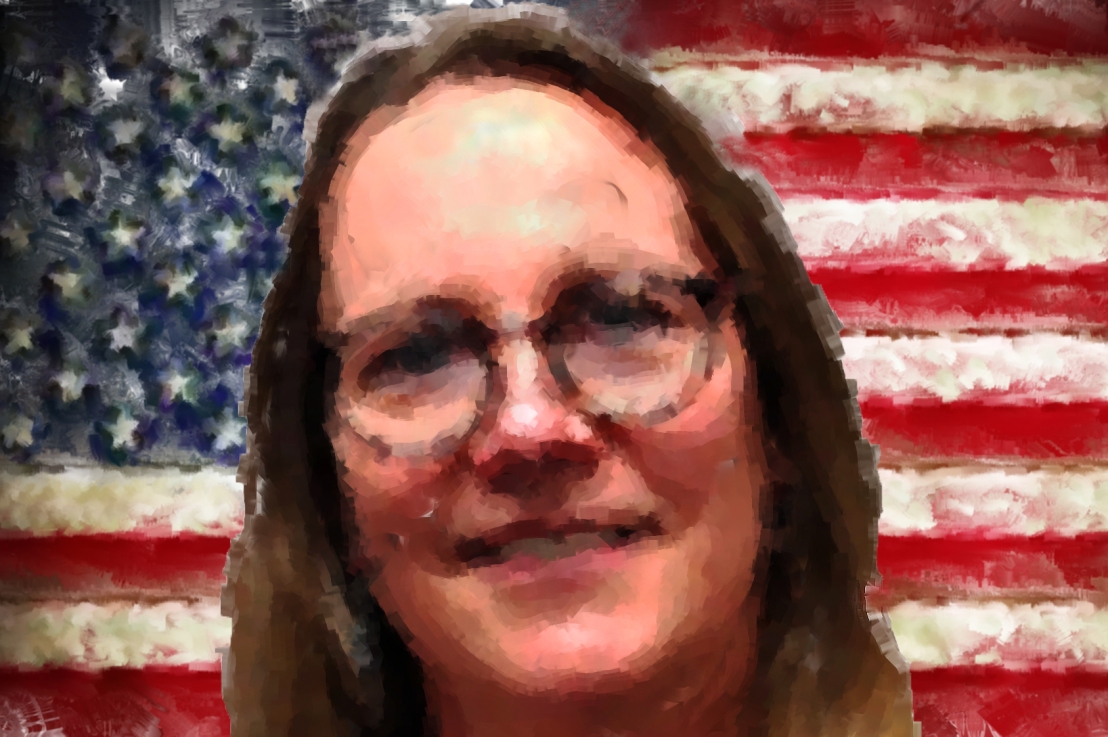 It’s a busy day. Besides many other worthy topics, including those listed below, Rick Hasen’s Election Law list-serve got a request for legal comment from Allison Hayward, now a member of California’s hyper-active Fair Political Practices Commission. Hayward was formerly Vice-President for Policy at the Center for Competitive Politics, serves on the Board of the Office of Congressional Ethics of the U.S. House of Representatives, was a professor at George Mason University Law School, and was counsel to then-FEC Commissioner Brad Smith.

The California FPPC has long believed, as an institution, that it should be very active in both enforcement and penalties, and has done so repeatedly in the past. The FPPC imposes between 800 and 1,200 penalties each year. An FPPC summary of penalty decisions 1980-2014 is 286 pages long.

In practice, this means that even small paperwork violations will subject the “miscreant” to fines, sometimes substantial fines. Allison, seeing one of this type of fine repeatedly appearing on the FPPC’s agenda, looked at the authority for levying the fine. This was a $50 filing fee for an organization to register as a political committee (which in California, includes LOTS of organizations); the money is used to operate the state’s disclosure database. But with penalties, the fine could actually run as high as $5,000 per violation.

But the 1974 ballot initiative which created the FPPC forbids “filing fees.” CGC 81006 (“Except as provided in this title, no fee or charge shall be collected by any officer for the filing of any report or statement or for the forms upon which reports or statements are to be prepared.”). The 2013 statute imposing the fee states that the fee is “notwithstanding Section 81006,”. CGC 84101.5(a).

To her credit, she did not “go with the flow,” even as a new Commissioner, but asked whether the FPPC has the authority to impose those fines, and whether the Legislature can impose a filing fee “notwithstanding” the ballot initiative. She asked the mailing list readers several questions, including whether the amending statute imposing the fee is illegal because it is not “in furtherance” of the original ban on fees (a question raised by the Legislature’s own legal analysts, but ignored by the Legislature itself?

Leaving aside for the moment her substantive questions, I think it is refreshing to see a government official reaching beyond the bubble into which most officials descend on ascending to their august positions. Most comments are submitted in response to official notice and comments, but we’ve all seen numerous instances in which officials have held meetings or received comments in a nonpublic manner. I’ve recently been involved in one in Washington State where the State Bar Association, faced with a member petition for a referendum rolling back a 38% increase in Bar dues, engaged in ex parte communications with the Washington Supreme Court, blocking the referendum in an unbriefed Order. The Bar’s explanation: they needed the money.

Commissioner Hayward asks for comments at ahayward@fppc.ca.gov. If I have time, I’ll send her my take. I won’t say what that is, because I’d like her to get other comments without influence from my analysis. If you write her, please include some encouragement to reach out in this way in the future.

Hayward’s request to the list reads, in its entirety:

I want to reach out to you for help and insight on an issue in California campaign finance.  As you may or may not know, I am now on the Fair Political Practices Commission, and, yes, this is an issue that has come before us though as far as I know is not part of a specific matter before us, because I haven’t seen the agenda documents for the next meeting yet.  It is an issue on every agenda I have seen in my brief service, however, and it troubles me.

You may ask yourselves – why is she going to the Listserv with this?  After reflection it seemed the best diverse quasi-public audience for the questions I raise, and it would also seem to avoid issues I otherwise face under California’s open meeting law.  So – if you are a fellow Commissioner, don’t reply!

In 2012, the Legislature enacted (in SB 1001 – by a two-thirds vote as required for amendments to the Political Reform Act) a $50 annual registration fee for all political committees – that is, if you are something that files a Statement of Organization in California, you must pay this fee.  The law also specifies that failure to pay the fee results in a penalty of three times the fee (i.e. $150).  Cal. Gov’t Code 84101.5.  Finally, “the Commission shall enforce the requirements of this section.”  84101.5(d)(2).  The money from the fee and the penalty is dedicated to fixing the Secretary of State’s online disclosure database, CalAccess.  See 84613.

This fee was added notwithstanding Section 81006, which was part of the original Proposition 9 (1974), which prohibits filing fees.  The statute specifies it is an exception to this general rule.

In practice, the Secretary of State collects these fees and the penalties.  If the filer does not pay, the SOS refers the matter to the FPPC.  Many of these matters are then settled (via stipulation) for $200-$400 per violation.  These penalties are in addition to whatever the SOS can get, and are levied under the authority of the Act’s general civil penalty provision, Section 91005.5, which states that it applies to any violation (with some exceptions not relevant here) “for which no specific civil penalty is provided.”

But wait – there’s more.  Civil penalties under 91005.5 can be up to $5,000 per count.  How can this be?  According to staff, the “Commission shall enforce” clause kicks these matters out of 84101.5 and its limits on penalties (which are collected by SOS and go into the CalAccess fund), into the general enforcement track followed by the Commission, and its penalty provisions (which go into the General Fund).

For starters, there are constitutional limits (I’m thinking First and Eighth Amendments) on things like filing fees for political committees.  I believe that a $5,000 ticket for failing to pay the fee/penalty (remember this is separate from a failure to file) would trigger constitutional problems.  (The highest fees would only be imposed on defaulting respondents, since it is the practice at the FPPC to discourage defaults by imposing higher fines.)  The more common $200-$400 per count?  Maybe not so unconstitutional.

Apart from that, as a matter of California constitutional law, I am not sure the fee statute is legal.  Legislative amendments to the Political Reform Act require a two-thirds vote, but also must be in furtherance of the Act.  Otherwise they need to be in a ballot measure.  The PRA originally prohibited filing fees.  So it is unclear to me the statute is a proper amendment to the PRA.  The Assembly Committee analysis of SB 1001 raised this issue, too.

Then there’s just the plain reading.  Section 91005.5 penalties only apply when no other penalty is specified.  It seems pretty clear to me that when Section 84101.5 states that the penalty “shall” be $150, it means what it says.  The fact this fee is an exception to a general prohibition on filing fees also suggests to me that it should be read narrowly.  If you like your analysis spiced with a little legislative history, you should know that the original language imposed a $10/day fee, but the author changed that to $150 (presumably in response to someone’s constructive criticism – who knows).

Admittedly, my reading would make the FPPC’s role in these matters little more than a collection arm of the SOS.  That doesn’t seem quite right either.