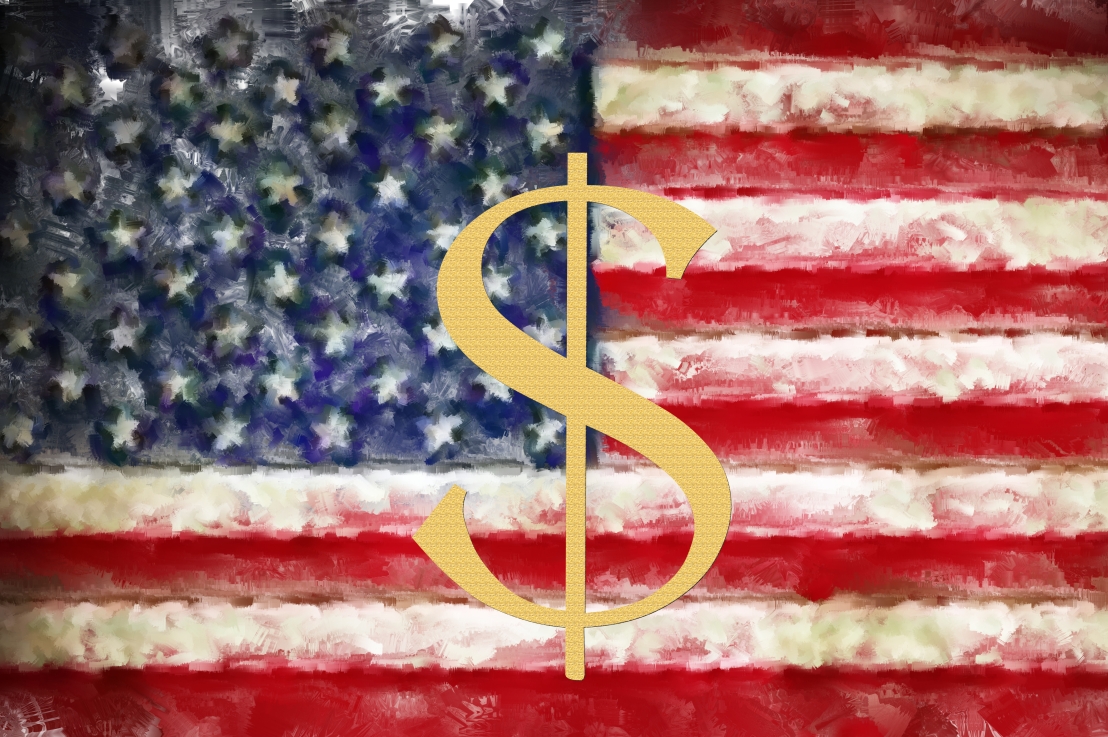 Much of recent press coverage about the House of Representatives’ consideration of H.R. 1, the “For the People Act,” the newly-installed Democratic leadership’s new attempt at an omnibus restriction of political speech and activity, has proceeded without a critical look at the claims of need for legislation. The Editorial Board of the Oklahoman has a refreshingly-clear and brief rebuttal to the fundamental claims underlying H.R. 1. Excerpts:

THERE is an obvious conflict between free-speech rights and politicians’ desire to micromanage their opponents’ campaign spending and donations, and past “reforms” have made campaigns more expensive with less accountability. There’s no reason to think a new federal package will generate better results. …

From a 20,000-foot view, it’s evident complaints about the undue influence of money in politics are overblown and that past “reforms” have made things worse. When the McCain-Feingold Act of 2002 limited private contributions to political parties, it shifted donations and greater influence to ideological interest groups and wealthy citizens, which most officials now concede resulted in more extreme rhetoric, polarization and gridlock.

Now House Democrats are, in effect, vowing to reform the problems created by similar reforms, which in turn will lead to efforts to fix the problems created by the reform to the reform. Here’s a better approach: Leave well enough alone. While we generally favor transparency in reporting of candidate contributions, efforts to stymie citizens’ free-speech activities are not only unnecessary, but too often counterproductive.