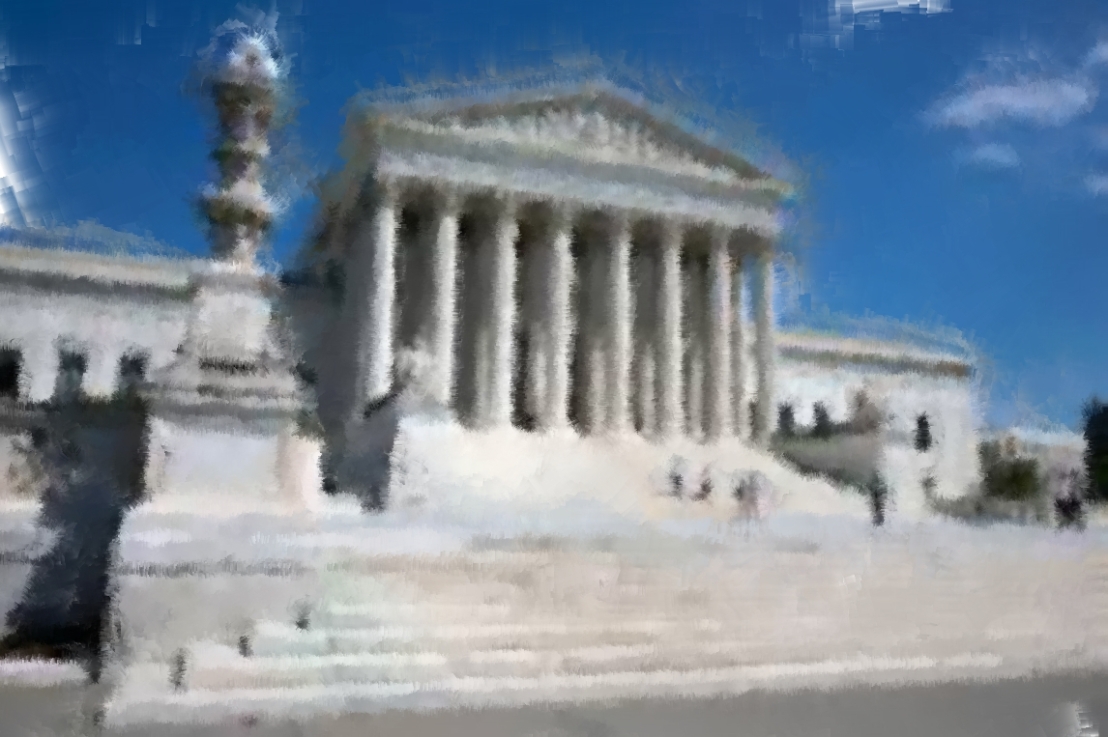 Today, the Supreme Court of the United States announced that it would not review Lair v. Mangan, No. 18-149, a challenge to Montana’s limits on campaign contributions.

Lair was brought by Jim Bopp, who has brought several important constitutional challenges to campaign law restrictions, so it was generally thought that Lair stood a better-than-usual chance of being accepted for review. The Public Policy Legal Institute filed a friend of the court brief asking the Court to review the case, as had several other attorneys who participate in the First Tuesday Lunch Group.

As usual, however, the Supreme Court did not explain why it was denying review, and no justices issued dissents to the denial. Earlier, the Court had denied review in a very similar constitutional challenge to campaign contribution limits enacted by Austin, Texas. Zimmerman v. City of Austin, No. 18-93. The Court did not explain why it denied review in that case either. So we can only speculate.

Actually, a consensus view has already formed: law professor Rick Hasen, who vigorously opposed the Petitions in Lair and Zimmerman, said: “I take this to mean that the Court does not want to wade into these controversial waters right now, not that the Court agrees with the 9th Circuit’s more permissive tests for such regulations.”

Though it doesn’t happen often, this time I agree with Rick’s analysis. The Court is being quiet in the wake of the tumultuous confirmation hearings on Justice Kavanaugh, so the timing wasn’t right to take up something highly controversial.

There are other cases in the contribution limits challenges pipeline, including one out of New York and another from Alaska, that likely will come before the Court later.

The background and many of the images illustrating various posts on Vox PPLI were painted by Barnaby Zall, Chair of PPLI, and are reproduced here by permission of the artist without charge to PPLI. All rights are reserved in these paintings and they may not be used in other materials without express permission by the artist. Please note that Barnaby Zall does not sell, permit downloads of, or generally grant permission for use of, his paintings.