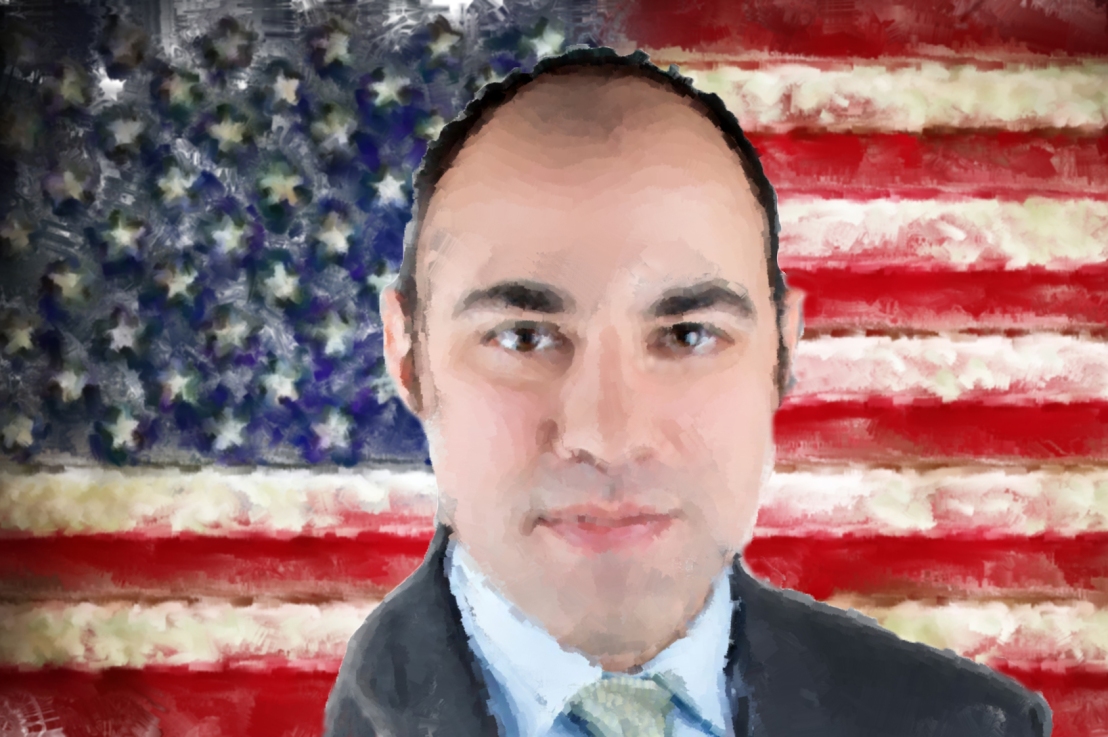 Today President Trump nominated Allen Dickerson to be a Commissioner on the Federal Election Commission. Dickerson is currently Legal Director of the Institute for Free Speech in Washington, D.C., and is one of the most active and thoughtful First Amendment litigators. He is a long-time member of the First Tuesday Lunch Group, and was co-counsel on a recent Supreme Court brief for the Public Policy Legal Institute and IFS: 16-1436 Public Policy Legal Institute tsac

Both the White House and IFS released statements:

Today, President Donald J. Trump announced his intent to nominate the following individuals to key positions in his Administration:

Allen Dickerson, of the District of Columbia, to be a Member of the Federal Election Commission.

Allen Dickerson is currently the Legal Director at the Institute for Free Speech, where he leads a nationwide First Amendment litigation practice. Previously, he was an Associate with Kirkland & Ellis, LLP. He also serves as Captain in the Judge Advocate General’s Corps, United States Army Reserve.

Mr. Dickerson received his undergraduate degree from Yale College and his J.D. from New York University School of Law.

“The White House could not have found a more qualified nominee than Allen Dickerson. He will bring years of experience, expertise, and a strong commitment to the rule of law to the Commission,” said Institute for Free Speech Chairman and former Federal Election Commission Chair Bradley A. Smith. “He is a lawyer’s lawyer and his temperament is ideally suited for this position.”

During his time at the Institute for Free Speech, Dickerson spearheaded the group’s litigation efforts and engagement with regulatory agencies. He testified numerous times before Congress, state legislatures, and the FEC. Dickerson is also a highly sought-out public speaker on campaign finance law and has authored several law review articles on the topic.

“It is a tremendous honor to be considered for the FEC. I am grateful for the president’s confidence, and hope to have the opportunity to serve the American people in this important role,” said Dickerson.

Also today, FEC Commissioner Caroline Hunter announced that she would be resigning from the Commission, effective July 3. If Dickerson is not confirmed before Hunter leaves, the FEC will again be without a quorum, as it had been for nine months until recently.

“Allen will be an outstanding addition to the FEC. As one of the country’s preeminent free speech litigators, Allen is a leading expert on how campaign finance law intersects with free speech. He is also a true gentleman. Allen’s exceptional background and experience, along with his even-keeled temperament, will allow him to be a leader on the Commission for many years to come.”

“Allen has a brilliant legal mind and years of experience identifying the proper balance between regulation and free speech. He will be a formidable commissioner. The team of Trey Trainor and Allen Dickerson will shore up the Republican side of the commission. Now we need one additional Republican commissioner and three new Democratic commissioners to put the agency on track.”

“Allen is a brilliant legal mind committed to the rule of law and protecting the rights of all Americans to participate in the political process. In addition to his military service, this is another opportunity for Allen to serve his country in this important capacity. He will be an extremely valuable addition to the Federal Election Commission.”

Dickerson cheered the Supreme Court’s 2010 Citizens United v. FEC decision that unleashed nearly $1 billion in dark money into federal elections over the last decade, arguing that the ruling greatly expanded Americans’ freedom to speak on political issues. Since then, Dickerson has led the Institute for Free Speech’s legal challenges against laws and regulations that would force politically active nonprofits to disclose their donors.

Dickerson supported reversing a district court decision that unsuccessfully attempted to reveal donors to dark money groups. He led a lawsuit against California over its law that required nonprofits to disclose names of donors to the state. He also supported a lawsuit that challenged the legality of Alaska’s relatively low contribution limits.

The White House’s decision to nominate Dickerson solo, without pairing him with a Democratic nominee, is a significant development. With Hunter’s departure, the six-member Commission is down to three commissioners. Four commissioners are required to make a quorum that can conduct agency business. The three remaining commissioners are its new Chairman, Trey Trainor, a Republican, and incumbent commissioners Ellen Weintraub, a Democrat, and Steven Walther, an independent who traditionally has voted with the Democrats. Weintraub has served 18 years, since 2002, while Walther has served since 2006. Both serve long past their original six-year terms.

That composition leaves the White House and Senate some important decisions about how to remake the Commission. The White House could nominate five new commissioners, three Democrats and two Republicans, to join Chair Trainor, who joined the Commission this month. Alternatively, the White House could nominate one Democrat to fill the empty Democratic seat and two new Republicans to fill the two empty Republican seats. The White House’s announcement that it is nominating only Dickerson at this time indicates an incremental approach. Dickerson would join Trainor to fill two Republican seats, while Weintraub and Walther would continue serving past their terms in Democratic seats. The quorum would be restored with the bare minimum of four commissioners. Whether the Senate agrees with this approach remains to be determined.

For the foreseeable future, the agency once again will be without a quorum for at least some period of time this summer. The agency can resume regulatory business once Dickerson is formally nominated, confirmed by the Senate, and sworn into a seat. That process may take time.

Trevor Potter, president of Washington-based nonpartisan ethics group Campaign Legal Center and a former Republican chair of the FEC, called for a prompt replacement of Hunter to restore the quorum, saying her resignation has left “democratic elections with significantly less government oversight.”