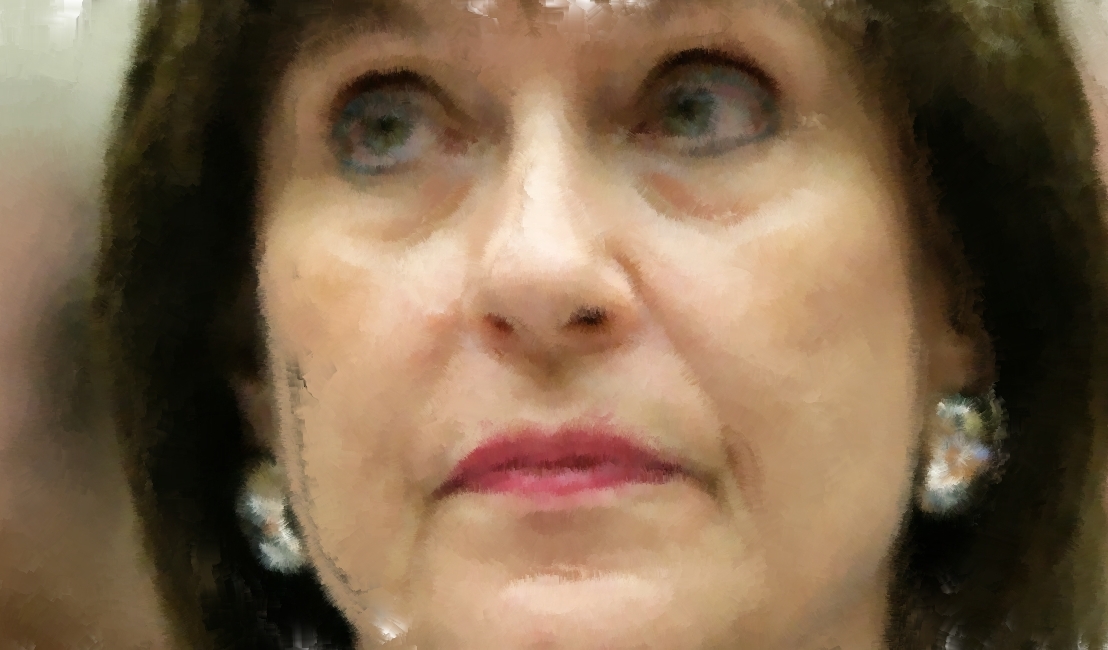 Lois Lerner did a fine job when she was in charge of public outreach at the Federal Election Commission, and tried hard when she took over the helm at the IRS Tax-exempt Organizations Division. However, her implementation of the “Be On The Lookout” (BOGO) strategy instead of the tried-and-true Touch and Go (TAG) system to look at potential political intervention by mostly conservative 501(c)(4) organizations ended up wrecking TE/GE’s reputation and working relationship with practitioners, and the damage still resonates today. There’s a reason why IRS TE/GE and the FEC stay separate; if nothing else, the laws are different, as are the First Amendment considerations.

One of the well-known things behind the Lerner/IRS scandal is the pressure that Lois was under from the Department of Justice to “do something about” the Tea Party and Citizens United. Lois was quite candid about it later (here’s Lois Lerner on YouTube discussing the “everybody’s screaming at us” pressure).

And one of the people applying the pressure? John (“Jack”) Smith. According to  both Politico and CNN, the same Jack Smith just appointed special counsel for the current Donald Trump investigations. (Prof. Jonathan Turley explains the tangled web of investigations underway.) Despite a veritable media embargo on news about the new Special Counsel since his appointment, Attorney General Merrick Garland gave a 15-minute update on Special Counsel Smith’s appointment on November 30, and revealed that Smith had been getting briefings and background to help “get up to speed” on his new role.

Jack Smith was new to the Public Integrity Section of the DoJ Criminal Division in 2010, and he was looking for things to focus on. One of those was Citizens United and the role of 501(c)(4) organizations; based on nothing more than a media article, he wrote his superiors on Sept. 21, 2010 (P. 189):

Check out [the] article on front page of ny times [sic] regarding misuse of non-profits for indirectly funding campaigns. This seems egregious to me – could we ever charge a [18 U.S.C. §] 371 conspiracy to violate laws of the USA for misuse of such non profits to get around existing campaign finance laws + limits? I know 501s are legal but if they are knowingly using them beyond what they are allowed to use them for (and we could prove that factually)? IRS Commissioner sarah ingram [sic] oversees these groups. Let’s discuss tomorrow but maybe we should try to set up a meeting this week.

CNN noted that Smith testified in closed-door interviews with the House Oversight Committee in May 2014 during an investigation of the scandal:

The meeting [between TE/GE and DoJ] had been convened to discuss the “evolving legal landscape” of campaign finance law following the Citizens United Supreme Court decision, according to a May 2014 letter written by Issa and Rep. Jim Jordan, the Ohio Republican who is expected to be House Judiciary chairman next year. “It is apparent that the Department’s leadership, including Public Integrity Section Chief Jack Smith, was closely involved in engaging with the IRS in wake of Citizens United and political pressure from prominent Democrats to address perceived problems with the decision,” Issa and Jordan wrote in the letter seeking Smith’s testimony.

Smith testified that his office “had a dialogue” with the FBI about opening investigations related to politically active non-profits following the meeting with Lerner, but did not ultimately do so, according to a copy of his interview obtained by CNN. Smith explained that he had asked for the meeting with the IRS because he wanted to learn more about the legal landscape of political non-profits following the Citizens United decision because he was relatively new to the public integrity section. He said that Lerner explained it would be difficult if not impossible to bring a case on the abuse of tax-exempt status.

Smith repeated at several points in the interview that the Justice Department did not pursue any investigations due to politics. “I want to be clear – it would be more about looking at the issue, looking at whether it made sense to open investigations,” he said. “If we did, you know, how would you go about doing this? Is there predication, a basis to open an investigation? Things like that. I can’t say as I sit here now specifically, you know, the back-and-forth of that discussion. I can just tell you that – because I know one of your concerns is that organizations were targeted. And I can tell you that we, Public Integrity, did not open any investigations as a result of those discussions and that we certainly, as you know, have not brought any cases as a result of that.”

Smith also testified that he was not aware of anyone at the Justice Department placing pressure on the IRS – and that he was never pressured to investigate any political groups. “No. And maybe I can stop you guys. I know there’s a series of these questions. I’ve never been asked these things, and anybody who knows me would never even consider asking me to do such a thing,” Smith said.

But other documents released in the litigation against the IRS which resulted in a DoJ apology and payment of millions in attorneys fees to affected organizations suggest otherwise. For example, an internal DoJ memo released under FOIA litigation with Judicial Watch shows that the meeting resulted in a substantive discussion of specific theories proposed by the DoJ Public Integrity Section, at which Lois explained the difficulties in bringing cases against c4s that relied on IRS rules. More importantly, the IRS began to deliver 1.25 million pages of taxpayer documents to the FBI, mostly 990s from targeted c4s. At the meeting, the Public Integrity Section, then headed by Smith, proposed joint investigations: “whether a three -way partnership among DOJ, the FEC, and the IRS is possible to prevent prohibited activity by these organizations.” The 2014 House Oversight Committee Report noted that “partnership” resulted in the designation of Janet Johnson – “an employee in its Criminal Investigation unit to serve as a liaison with the Justice Department on criminal enforcement relating to non-profit political speech.” (P. 176).

Jack Smith carefully testified to the House Oversight Committee in 2014 that “I can tell you that we, Public Integrity, did not open any investigations as a result of those discussions and that we certainly, as you know, have not brought any cases as a result of that.” (Emphasis added.) That may be true in the sense of never opening a specific investigation or case in “Public Integrity,” but it “certainly” may have sparked activity in IRS TE/GE.

The background and many of the images illustrating various posts on Vox PPLI were painted by Barnaby Zall, Chair of PPLI, and are reproduced here by permission of the artist without charge to PPLI. All rights are reserved in these paintings and they may not be used in other materials without express permission by the artist. Please note that Barnaby Zall does not sell, permit downloads of, or generally grant permission for use of, his paintings.